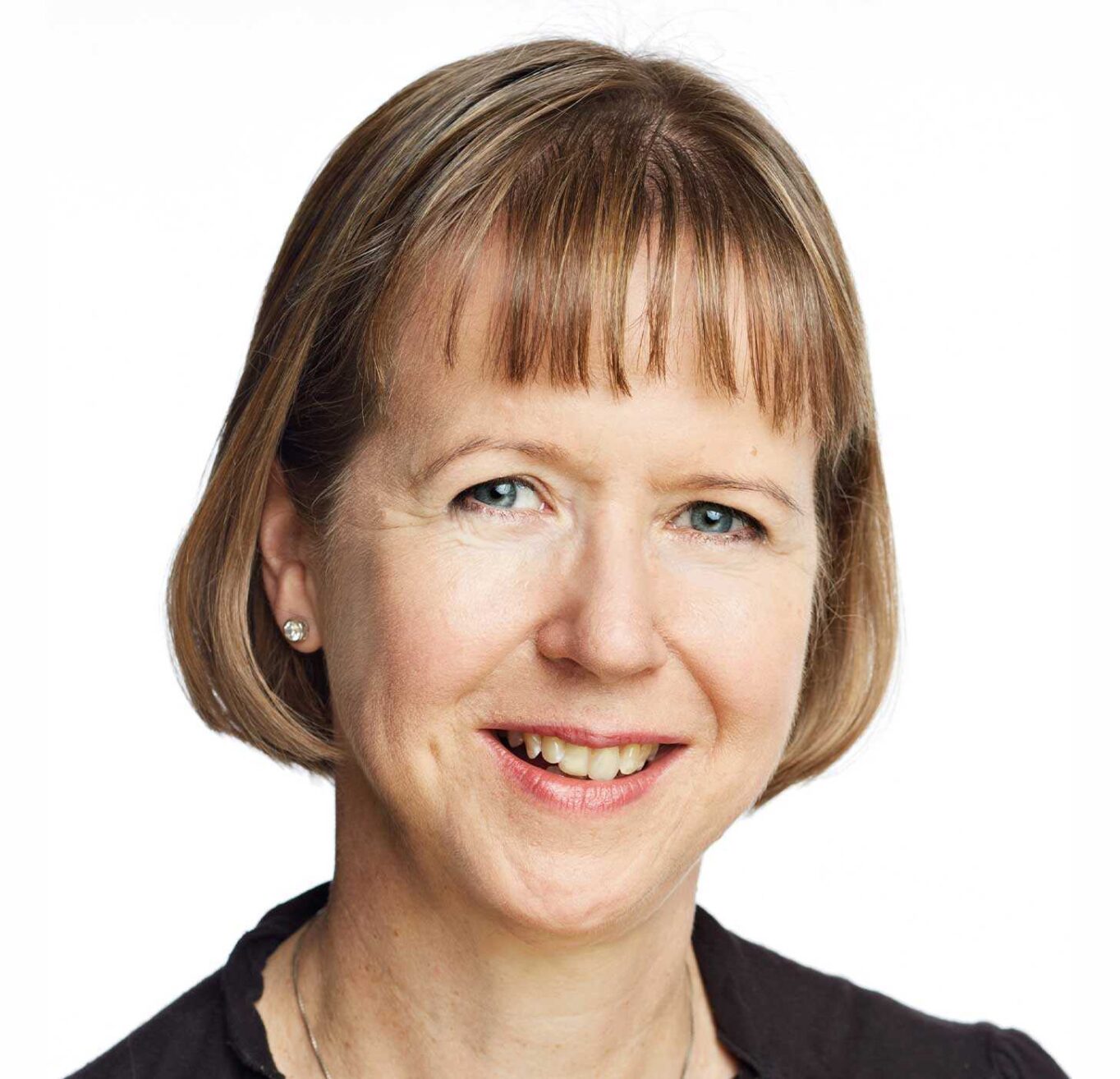 Marina Marsden studied violin at the Sydney Conservatorium with Alice Waten. She then studied for a Performer's Diploma in Vienna with Gerhard Schulz (Alban Berg Quartet) with the assistance of an Australia Council Grant, a Queen Elizabeth II Silver Jubilee award and Austrian Government stipends. While in Europe she also had lessons with Josef Suk, Sándor Végh, Valery Klimov, and Valery Gradov. In 1990, Marina Marsden was appointed as a Concertmaster of the Bruckner Orchestra in Austria, and was Associate Concertmaster of the Melbourne Symphony Orchestra from 1992 until 1994. As soloist, she has performed with the Sydney, Melbourne and Canberra symphony orchestras, and the Adelaide Chamber Orchestra.

In 1997, Marina Marsden travelled to Austria and the USA on a Churchill Fellowship, and in 1998 she toured Vietnam for Musica Viva as a member of Ku-ring-gai Virtuosi. She was also a founding member of Grevillea Ensemble.

Marina Marsden is also active as a chamber musician. She performed at the 2008 Kowmung Music Festival in Oberon and at the 2009 Bowral Autumn Festival with members of the Australia Ensemble. She is a founding member of the Linden String Trio with violist Justine Marsden and cellist Timothy Nankervis. Engagements have included performances for the ABC Classic FM Sunday Live Series and Sydney Mozart Society.