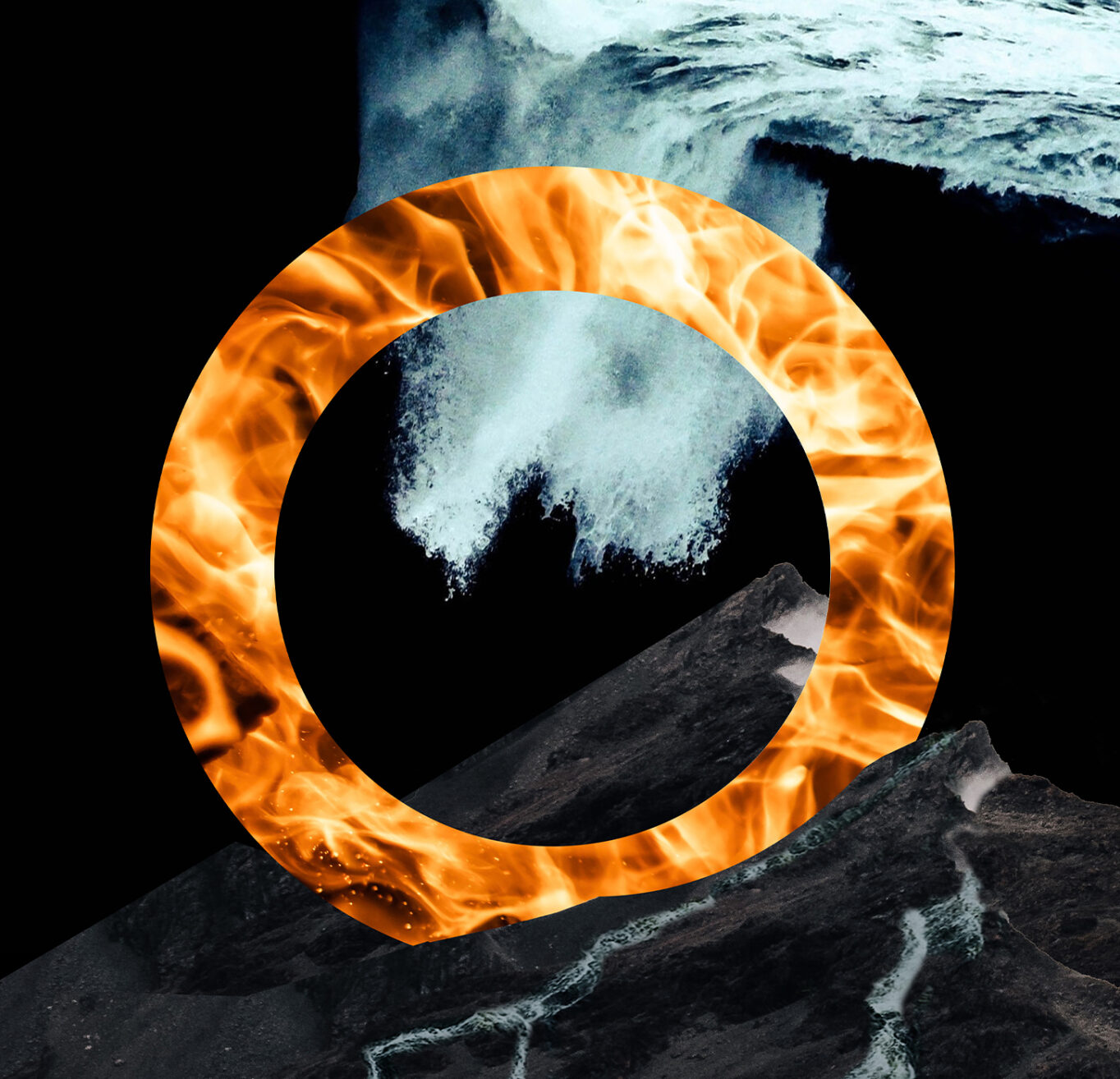 AN OPERA IN CONCERT

Wagner’s extraordinary vision would take pages to describe – it should only be experienced, and ideally, as a purely musical performance.

Adult tickets from $55, concessions available
**Booking fee of $8.95 may apply.

A groundbreaking music drama that took Wagner twenty-six years to complete, the Ring Cycle is an epic through and through. Das Rheingold, the first in the four-opera cycle, sets the tone for the story – a cosmic struggle between Norse gods, heroes and mythical creatures over a cursed ring that bestows world domination.

These performances mark the start of a landmark multi-year project presenting the complete Ring Cycle in concert, led by Chief Conductor Simone Young, internationally acclaimed for her mastery of Wagner’s music. This is a rare chance to hear Wagner’s masterpiece piece in Sydney, and will be its first performances here in more than twenty years.

In a pure musical experience, our Orchestra and the finest Wagnerian singers from Australia and Europe appear together on stage – free to unleash Wagner’s dramatic and deeply felt sound in all its awesome power. All in the rich acoustic of the Concert Hall.

In a word, unforgettable.